LOUISVILLE, KY. – Goodwill Industries of Kentucky has received a $500,000 grant from the PNC Foundation to support its Soft Skills Academy and the operation of its Opportunity Campus in West Louisville, which is the largest mission-related project in the nonprofit’s nearly 100-year history.

The grant will fund the development and delivery of Goodwill’s Soft Skills program, an eight-hour course that helps prepare individuals for successful employment by focusing on attitude, conflict resolution, dependability, self-presentation, team building and safety. The Soft Skills training serves as a gateway to Goodwill’s programs and services, which improve the lives of more than 20,000 individuals each year. 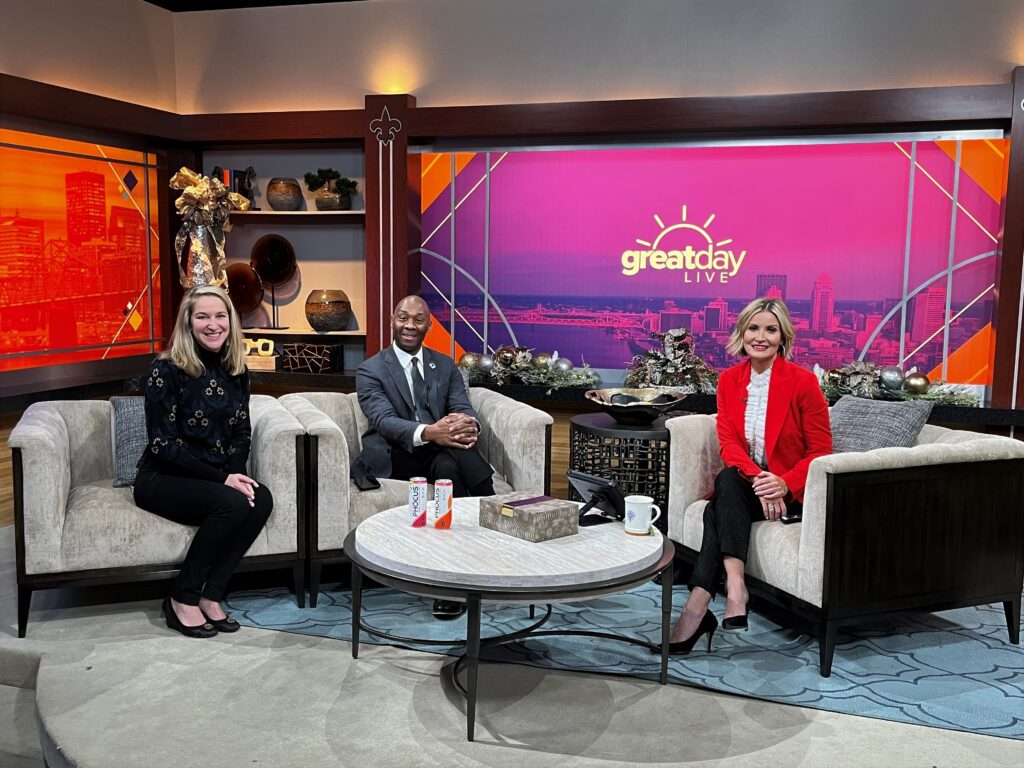 Additionally, the grant will support the buildout of a dedicated classroom inside the campus’ Opportunity Center – the PNC Soft Skills Training Room – where job seekers can take part in one of the most critical aspects of career development for life-enhancing success.

“Building our West Louisville Opportunity Center is a monumental undertaking that can’t happen without generous support from partners like the PNC Foundation,” said Amy Luttrell, president and CEO of Goodwill Industries of Kentucky. “PNC’s grant is proof that they are more than just a business partner to Goodwill. They’ve proven that they are committed to join us in helping to create pathways out of poverty for thousands of Kentuckians who need a hand up in life.”

Beyond the scope of the programming and space afforded by the grant, PNC’s support for the Opportunity Campus will help spur economic development and neighborhood revitalization and contribute to Goodwill’s overarching commitment to create an annual $18.7 million economic impact in West Louisville.

“At PNC, we leverage the power of our resources to help all move forward financially, and workforce development and neighborhood revitalization efforts are central to delivering on this commitment,” said Kristen Byrd, PNC regional president for Louisville. “The grant announced today will help create access to opportunities that will serve West Louisville for years to come and bolster our region’s workforce.”

In 2020, Goodwill announced it will move its headquarters operations and establish an Opportunity Campus at 28th Street and Broadway in West Louisville, a nine-neighborhood community where the median household income is $21,000. The area has endured years of disinvestment that have left many of its 65,000 mostly African American residents underserved in a community with limited employment opportunities.

The PNC Foundation’s grant is separate from Goodwill’s ongoing capital campaign, “Opportunity is Knocking,” which aims to raise $15 million by the end of 2023 to help fund the 124,000 square-foot, comprehensive Opportunity Center that Goodwill is building on its Opportunity Campus.

The PNC Foundation, which receives its principal funding from The PNC Financial Services Group (www.pnc.com), actively supports organizations that provide services for the benefit of communities in which it has a significant presence. The foundation focuses its philanthropic mission on early childhood education and community and economic development, which includes the arts and culture. Through PNC Grow Up Great®, its signature cause that began in 2004, PNC has created a bilingual $500 million, multi-year initiative to help prepare children from birth to age 5 for success in school and life.