#MissionMonday: Goodwill was “the game-changer” for Victoria 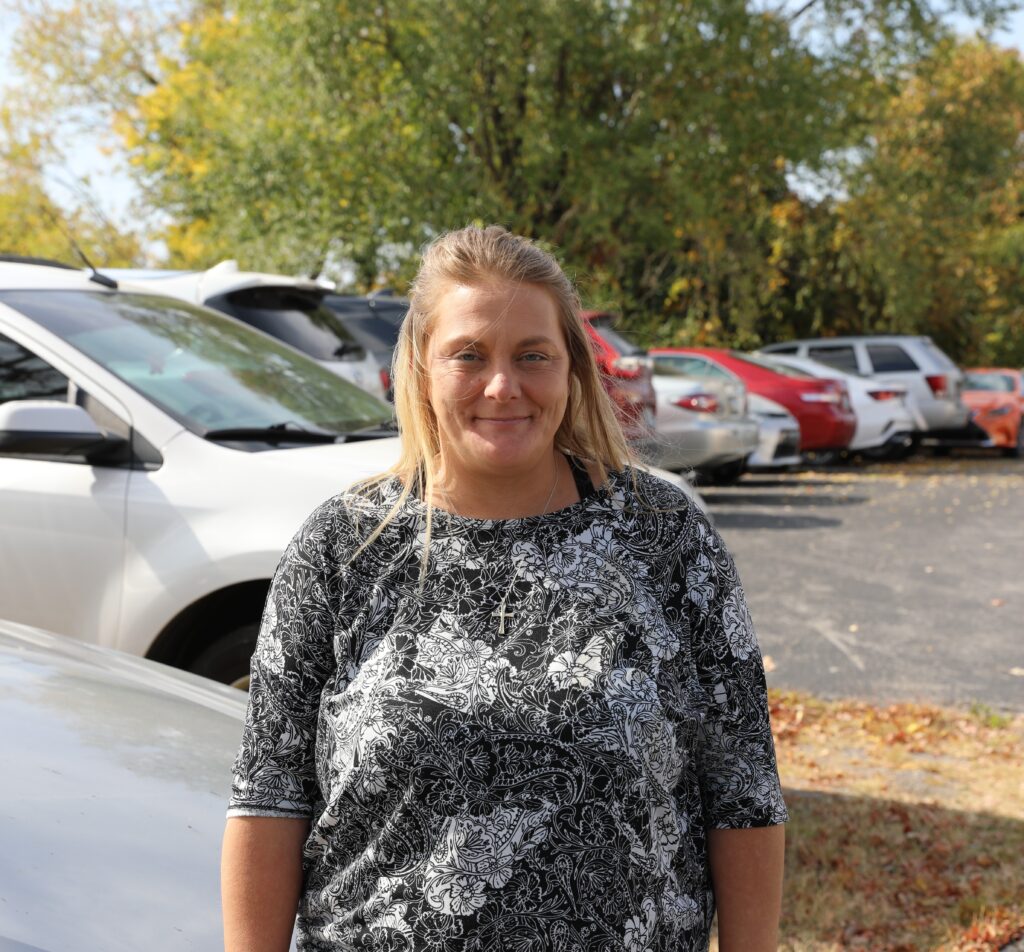 Victoria began using drugs when she was 16 and was in active addiction for 22 years. When she realized she needed to change, she didn’t know how.

A Letcher County native, Victoria’s journey led her to long-term treatment in Somerset. Despite a relapse, she completed the program – twice. After her second stint, she was hired at a treatment center full time.

“There really is hope,” she said. “There’s a better life after addiction. It just makes me continue to want to do more and continue to tell other people, ‘You don’t have to stay stuck.’”

Victoria became interested in becoming a peer support specialist, which led her to Goodwill’s peer support program. Before becoming certified, she “took full advantage of” and completed the Reintegrating Individuals Successfully Every Day (RISE) program, a two-week course that offers job-readiness and self-sufficiency training. 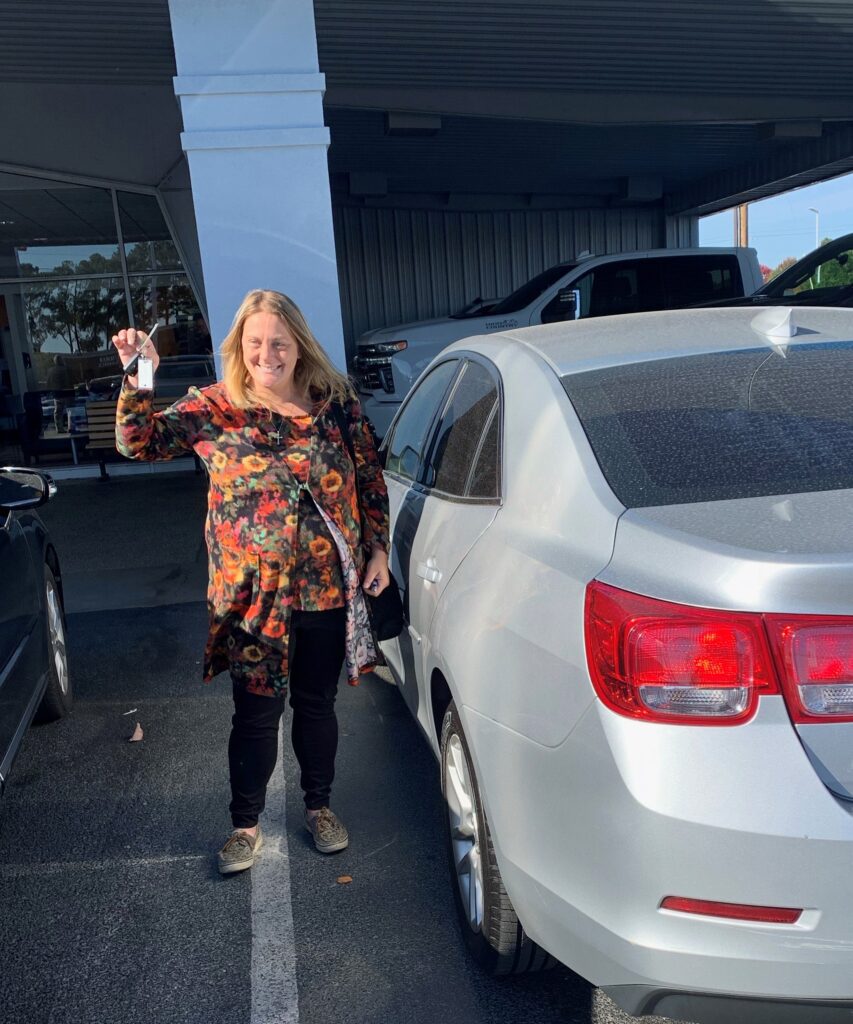 After completing RISE and becoming peer support-certified, she was offered a job at Goodwill as a peer support specialist, which gives her the opportunity to help others like she was helped.

“I still felt like I didn’t deserve that,” she said. “But something in the back of my head was like, ‘Do it. Do it. Jump out of your comfort zone and do it.’”

After being hired, Victoria applied for the Cars to Work program a week later. The program offers secured auto loans to employed participants who wouldn’t normally qualify for one. After completing the process and meeting all the necessary goals, she received a vehicle on October 24, 2022.

On November 30, 2022, Victoria will celebrate two years of sobriety. She’s received support from so many, she said, but she said the difference were the services offered at Goodwill.

“It feels amazing,” she said. “I never thought I would get to this point. … I’m accomplished. I really learned so much.

“Goodwill was the game-changer. They believed in me so much.”